The battle is ON!

For eons, netizens have been arguing as to which social media site is best for businesses. A good portion insists that Facebook’s large audience and comprehensive layout brings in the bucks—while others continue to insist that Twitter’s simple yet concise format allows businesses to flourish faster and more efficiently.

There are still those who remain undecided though. So we here at G7 would like to step in and help you figure things out. Let’s settle this match-up once and for all: Who REALLY wins in the world of Social Media?

So based on the 5 key factors we used in judging both platforms, the dominance in social media is yet to be established by either of the two. It cannot be denied that Twitters capability of making tweets viral faster is a HUGE asset for your business, but the prominence and huge audience in Facebook should never be sidelined, as well.

So the best option for businesses then would be to subscribe to the strengths of both Social Media sites and tap into their potential. Better to harness your creativity in more avenues than one.

So with Facebook vs Twitter, who wins? The one with a creative mind and the street smarts can pull off both. 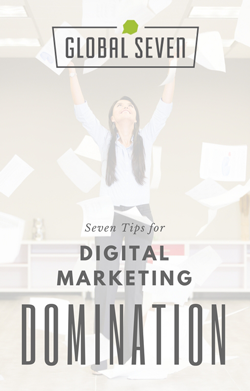